Give Me 21 Days, And I’ll Make You PERMANENTLY Self-Confident with Women in Virtually ANY Situation. 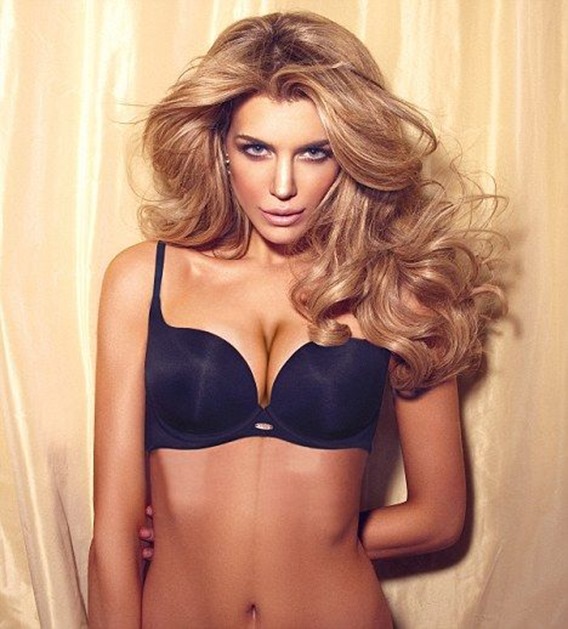 Eliminate Your Fear of Approaching Women

I want to start off by saying that I have absolutely no interest in insulting your intelligence. You’ve probably seen quite a few salesletters in your day. And this, clearly, is a sales letter. So, I won’t try to hide that fact in any way. I’ll put all my cards on the table right up front.
That being said, I truly feel that, if you have any problems, fears, or hesitations when approaching women, reading this salesletter will be the most important thing you’ve ever done to change your life.
Small and simple little actions can have a large impact on your life. I truly believe that, and I’ve built a remarkable system which takes that principle to heart, and makes it easy to change yourself into the person you’ve always wanted to become.
I want you to see that for yourself. I want you to try it absolutely FREE for the next seven days. You won’t have to spend a dime unless you’re completely certain it’ll work for you.
So, please, read on. I’ll do my very best to help you make a fully informed decision that this course will change your life.
How?
You see, no matter how anyone tries to reframe it, 90% of all problems with the opposite sex stems from ONE missing ingredient; confidence.
Some guys have it by the truckload. They see a girl with a body to die for, one that just LOOKS like you’re in for broken beds (and EVEN THAT won’t stop her from riding you till you’re begging her for more), and they just go for it.
Just the sheer excitement, the possibility is enough to push them forward. Besides, they think, if it doesn’t work out with her (or even if it does), there’s plenty more where that came from.
But, for the rest of us, it’s an unattainable dream to see a beautiful woman and, without hesitation, walk up to her and just start talking. That feeling of nervousness that wells up, of being afraid you don’t know what to do or say, can be overwhelming.
And what if, even if you say exactly the right thing and act the right way, she’s still not interested? That utter fear of rejection keeps most guys from going after what they truly want, from even taking that first step.
It’s called approach anxiety, or a lack of “inner game.” Whatever it is, it can feel like it’s crippling you.
Have you ever been in a public place, seen a beautiful woman and imagined you could just walk up to her and talk? Did you start making excuses about why it would be inappropriate, or it just wasn’t the right time?
Or, is there a particular woman you’re interested in, but she doesn’t see you in “that way,” because you don’t exude the kind of confidence she’s used to?

Have You Tried Any of These Techniques?

Maybe you’ve tried to boost your self-confidence in the past by relying on somebody else’s words or routines (canned patterns or openers), only to fail miserably because they never felt right when YOU said them.
Or perhaps you’ve tried Neuro-Linguistic Programming, modeled someone, changed your time-line, and anchored in some confidence, and a whole bunch of other things. If it worked, I’m willing to bet it was only for a few days before you had to do it all over again. It probably never felt permanent, never a part of your identity.
And good luck with most recorded hypnosis CDs. The suggestions aren’t individualized enough to be effective. Unless it’s a set of 10 or more sessions, a pre-recorded hypnosis track isn’t going to be able to cater to your specific problems (and I’ve never seen a 10 session set for confidence that worked).
Real hypnosis can work wonders, but it requires a well-trained hypnotist. Most of the ones I’ve dealt with are still stuck in the 70’s and barely know how to find the source of your problems. They hardly engage you, as they’re too busy hypnotizing you by reciting a script they’ve memorized.
If none of these techniques works so well, then what option do you have?

The Demonic Confidence Progressive Conditioning System is a 21 day program that is the only one on the market designed to permanently install a state of fearlessness, confidence and control.
In just three weeks, you can eliminate all approach anxiety, install a state of total self-assurance, and never hesitate when talking to another woman.

You can walk up to any woman,

in any situation, at any time.

Demonic Confidence is like nothing else on the market. It is a methodology designed to progressively install a new habit of confidence, power and fearlessness when it comes to women, over the course of 21 days.
It is a simple, step-by-step program that is guaranteed to make you confident with women, in any situation.
What makes this work where the others fail is that it’s designed with permanence in mind. Just follow the course for three weeks, and you’ll get rid of all the fear and self-doubt that took a lifetime to build up. 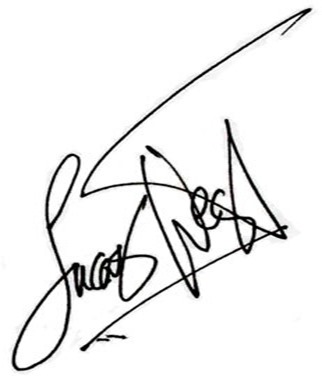 you never had any problems with confidence in the first place.

Demonic Confidence is like restarting your inner mental computer with a faster, cleaner operating system. You’ll have better access to your subconscious, think clearer, and approach women with the greatest of ease.
After the three weeks, you never have to do anything again. You don’t have to “boost” it, or go through any daily ritual. The installed emotional states will be automatic and permanent, not something you have to pop into place before talking to a girl.
Take a look at this list of behaviors and tell me if any of them sound familiar:

If you’ve answered “yes” to any of them, Demonic Confidence can get to the root of the problem and change the behavior forever.
This program was specifically created to mimic the mechanics of behavior formation and install the new behaviors and beliefs through experience. The new beliefs are formed in much the same way the old beliefs were.
That way, once the new beliefs are in place, the subconscious cannot resist them because nothing will feel out of the ordinary.
Your new-found confidence and fearlessness will feel as natural as though you’d be always been that way.
There is no other course on the market that gets to the core structure of behavior modification in such a simple, step-by-step system. In fact, in the five years that this course has been on the market, nobody’s even come close.
Some of the details you’ll find in this system and NOWHERE else: 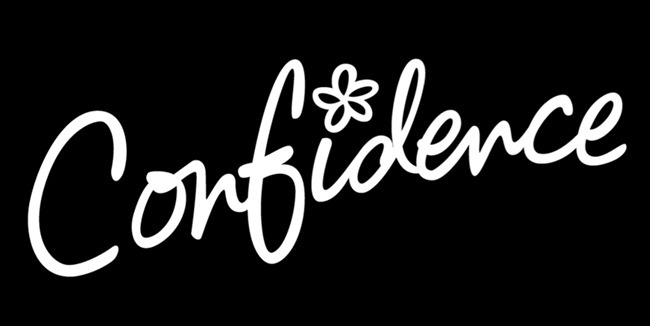